This is one of the best tourist places in mussoorie. The Kempty falls is an important and inevitable destination when it comes to Mussoorie sightseeing places. The Kempty is a cozy and yet open natural bath with a waterfall originating somewhere in the Himalayan glaciers. People visit this place to enjoy the serene view of the waterfall and feel the lap of the nature’s best.There are ample of options available for a tourist while visiting the Kempty falls. Nearby destinations in Mussoorie sightseeing places and rest of the Uttarakhand are many. Some of the listed nearby destinations are mentioned here. These are pride of the uttarakhand tourism. 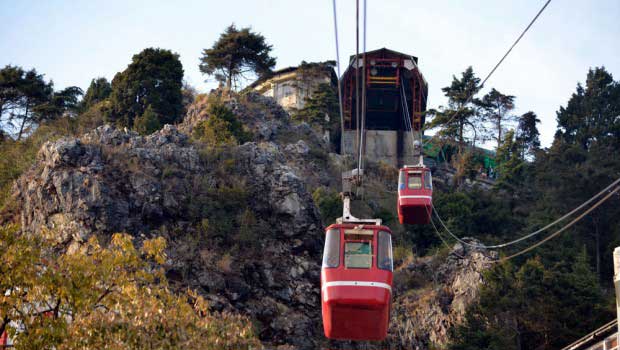 If you wish to see a 360 degree view of the beauty of Himalayas the Gun hill point is your destination. This is the second highest peak in the Mussoorie valley. The Gun hill point has emerged as a favorite spot for the lovers of the Himalayas. Photography from the gun hill point can get you amazing satisfaction as a keen photographer.There was a gun located at the top of the hill and it was fired every day at mid-noon. The intention of this firing was to let people adjust their watches as per the fire time. Post-independence there is a water reservoir constructed for the entire Mussoorie city.

The Laal tibba as the name suggests is a red hill! The way up to the Laal tibba is a tough ride but it’s worth it. The beauty of the highest peak amongst the tourist places in Mussoorie is worth a watch. This place is apt for a sunset and sunrise view. Located at the depot hill in Landour the laal tibba has been attracting tourist of Uttrakahnd. They love to visit this place to see various mountain peaks. One can see a chain of peaks high and low from the laal tibba. 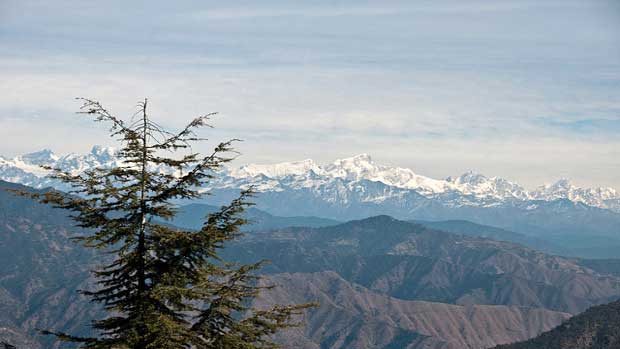 Amongst other tourist places in mussoorie the Bhatta falls is yet another famous waterfall. They are milky white set of waterfalls. Falling from a height of Rocky Mountains the waterfalls form a pond like structure of fresh water available. It’s an ideal place for photography. The falls are really majestic and keep your heart glued to the nature’s beauty. Approximately 7 km from the city of Mussoorie the Bhatta falls are one of the loved picnic spots.

The places near to the kempty falls have one thing in common “their natural beauty”. Robbers’ caves are caves that have streams of water flowing all the time and visitors can walk over them.

These caves are attracts youth the most. A casual outing or a weekend trip is generally planned to the Robber’s cave. This is one of those Mussoorie sightseeing places which is unique and simple at the same time. 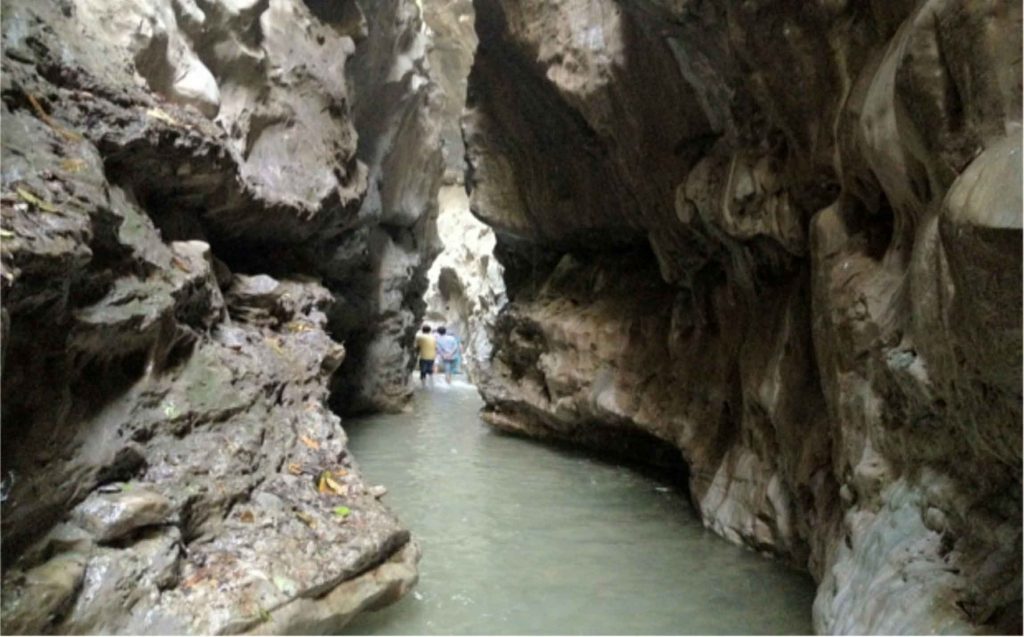 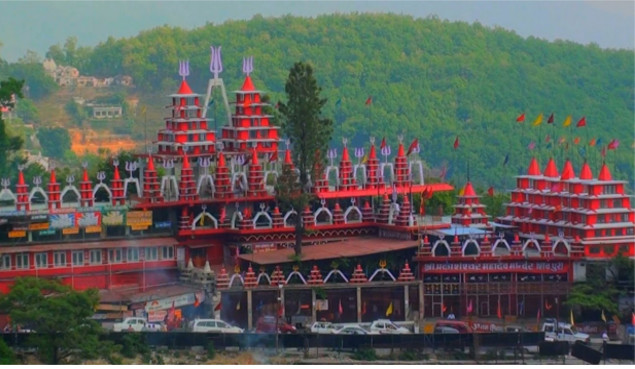 The Shiv Mandir of Mussoorie

The kempty falls lie in the Dev bhoomi (uttrakhand) and hence presence of a temple that has won faith of followers is natural. The shiv mandir is a famous destination near the Kempty falls. These are beautifully designed serene temples that win your faith all over again. 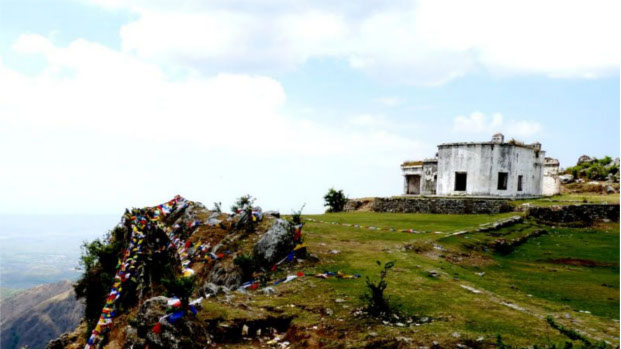